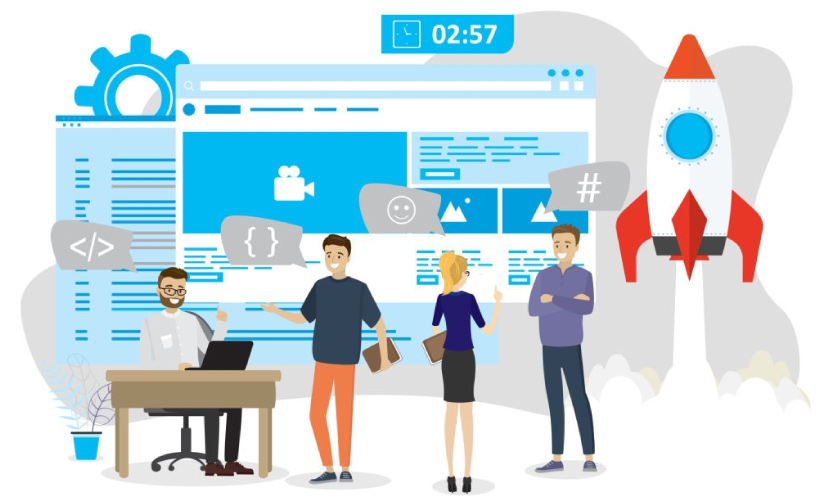 While creating a new website, developers have to focus on both frontend and backend development. The frontend of an application refers to the code that is visible to the website visitors. Normally, frontend code creates interfaces through which the application interacts with the users.

Why Developers Must Pay More Attention to Backend Web Development?

Nowadays, businesses deploy websites and web applications in a number of environments. For instance, some enterprises prefer running websites on web servers, while others deploy web applications in the cloud. At the same time, many businesses even combine both hosting options to avail benefits like enhanced performance and scalability. The web server setup varies from one network to another. Also, the programmers often distribute server-side workload over multiple machines. The varying hosting environments make it essential for developers to customize the backend of websites.

Adds Utility to Each Frontend Functionality

While developing a website, programmers are required to write backend code to add utility to each frontend functionality. For instance, they have to write code using a server-side programming language to add functionality to a user login form. Each time a user enters his login credentials, the backend code will collect the values, and compare them with the login data stored in databases. Likewise, backend code also adds functionality to various forms, profiles and accounts. Hence, no website can function without quality backend code.

What’s Best for My Site: WordPress vs Joomla?

Let's face it: an inexpensive, faster and more productive manner to do things is sought…

9 Reasons Why You Should Go for PHP Web Development Services

Business - small or large - now flourishes online. This has called for website development…