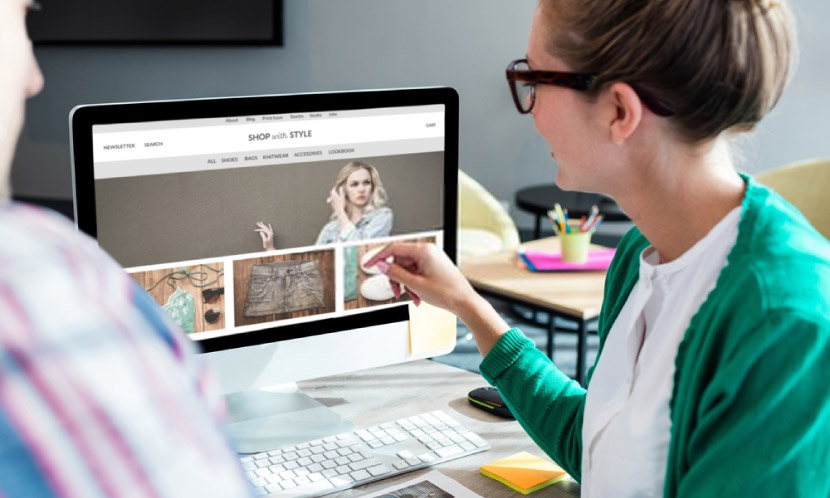 A very interesting albeit old thread on Stack Overflow sparked my curiosity the other day. The original poster of the thread asked: What is the difference between a website and a web-enabled application? This made me think because, to a layman like me, they both seemed the same. But this particular user was looking for definitions that would set them apart. In his opinion, a website points to a specific page and a web-based app is a portal of content and information. However, web apps are also viewed through browsers. It would seem that the line separating websites from web apps is anything but clear.

Another user joked that the difference between a website and a web-based application was a couple of thousand dollars. That one made me chuckle! But finally, we get a more refined answer from Kerrek, a seasoned Stack Overflow user, who made the following distinction:

2. A web app is defined by its interaction with the user

He presents the difference in terms of the degree to which the experience of using it is personal and subjective and goes on to explain that a website can consist of static content that visitors get to use, while a web-enabled application depends on the interaction with the visitor, an interaction that requires programmatic user input and data processing. Kerrick goes on to say that complex websites that are constantly changing content rely on a sophisticated programmatic backend but are still defined by their output. However, a web-based app is essentially a program that runs remotely and depends fundamentally on processing and a data storage backend.

1.Websites are primarily informational: They provide content for visitors in a traditional sense, the way the BBC and the National Geographic websites do.

2.Web applications are primarily for interaction: They allow the user to interact and do specific tasks such as send emails, write and save documents, and check the analytics of a website. For example, Google web-based applications such as Gmail, Google Docs, and Google Analytics.

3.They are not entirely exclusive: Probably the most important fact about websites and web apps is that they aren’t mutually exclusive. Websites can contain applications that users can interact with, for example, a university website with a web-enabled app to manage student grades and course materials.

And finally, Genia, yet another user, felt that the term “website” was an anachronistic term from the early days of the internet when the notion of a dynamic application that can respond to user input was very narrow and uncommon. He goes on to say that commercial websites were largely interactive brochures with the exception of hotel or airline reservation sites. Genia says that over time the functionality of these websites and their supporting technologies became more responsive and the line between an application that you install on your computer and one that exists in the cloud has blurred.

Now, if you’re still as confused as ever, it is safe to assume that web-based applications require user input and data processing and generally lean towards performing a set of functions. A Web application can be looked at as a bunch of static HTML pages that provide content and information to a user and may have embedded apps as well.

9 Reasons Why You Should Go for PHP Web Development Services

Business - small or large - now flourishes online. This has called for website development…

How do you identify the best WordPress developer from a pool of programmers? A dedicated…

-> The majority of the sites are made in PHP, yet some of them are…